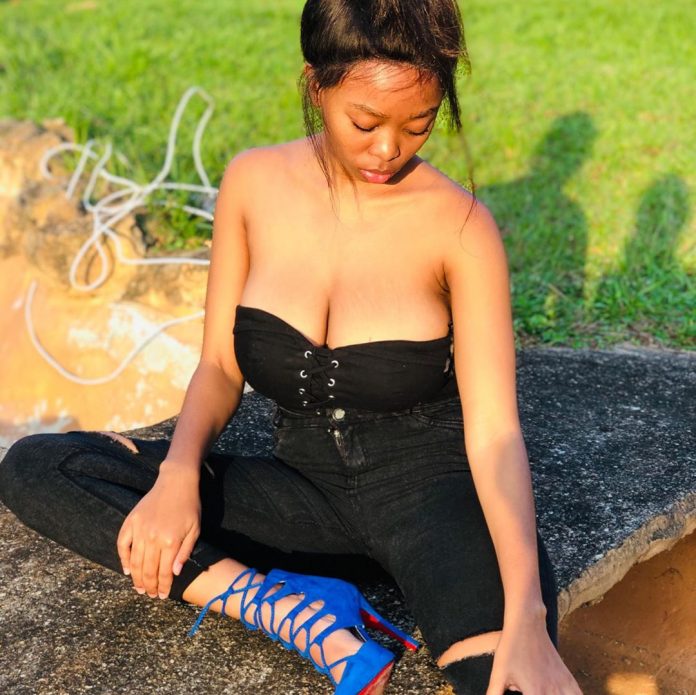 In what started off as a “fun game” has taken a not so good twist for popular youtuber Tematima Dludlu also known as laDludlu after a video of her and a friend discussing local men they’d smash or pass went viral. The events company released a statement disassociating themselves from her. See original story here

Ladludlu’s video seems to be gaining viewers hourly. This morning it was sitting around 9k and then by 11am it has hit 11k and as of publishing it has hit more than 12k views. Come to think of it, maybe she has nothing to lose, the girl has reached 12k (growing) views on her channel and will start getting moola from YouTube.

So “When one door closes, another one opens”. Yes! No! Maybe! laDludlu has landed to a slew of losing her work relatioship with Imagination Events SD because of the ‘smash or pass’ video.

Has It Ended In Tears For SK Khoza And Fiancée?